The training part of my life has not really been so remarkable, because I had my obesity with me, or should I say against myself since I was 6-7 years old. Therefore, the most training performed during my childhood has been quite hard and boring because I was constantly comparing myself to others, and then it can be said that in most cases my performance faded quite quickly. I did at least try the rowing, but since the success of both keeping the weight and performing on a competition got lost, I did get tired of this after about 2 years at the age of 14. After this time there was no exercise left in my life. 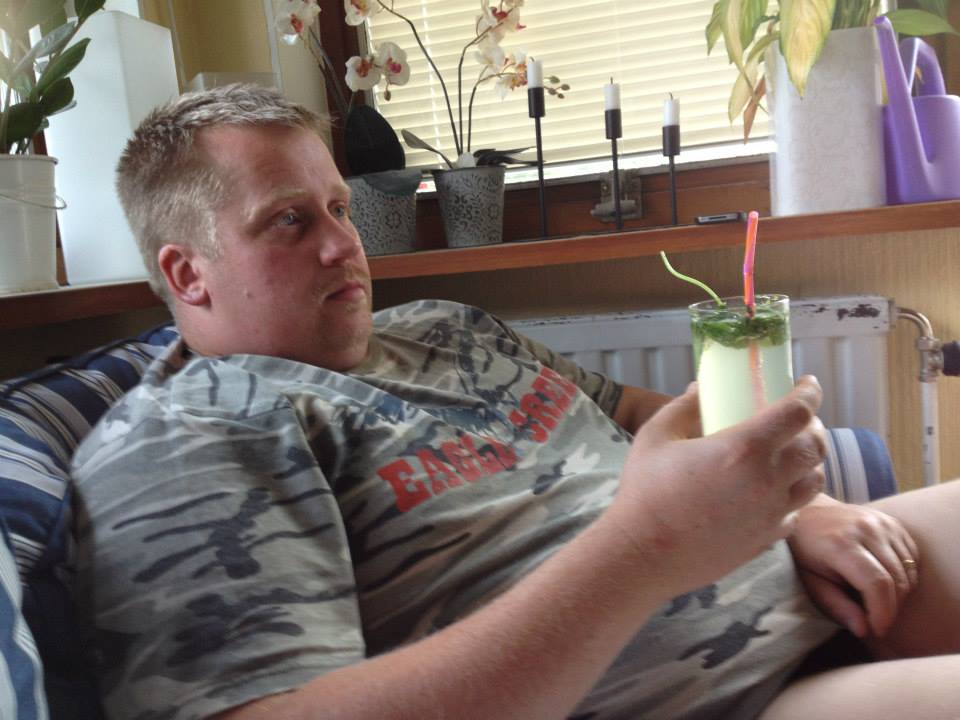 The next time I tried to do something about the weight was at 21 years of age, but this time it was the weight watchers that it was all about. Their layout I used for a while and dropped 15 kg so I ended up at 100 kg. And quite honestly, 15 kg is not so bad, but 100 kg is still far too much for a guy like me, but happy with my success I lost the discipline and only a little cheating became a little more cheating and suddenly I had put on 5 kilos and I finished the whole weight watcher thing and was soon back on track again. But this time, I even passed my previous top notch with a few kilos. 120kg!

But did I really wanted to care, did it matters? 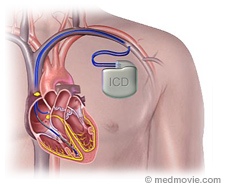 By the year 04/05, my whole life was about to go to hell. It was a lot of stressful and relatively high effort on my previous job, and I made the mistake of not staying home despite over 40-degree fever. Bang !! Into the hospital with pain in the entire chest that radiated on the left arm. This was a cardiovascular inflammation which, according to the doctor, was not to be played with. I was sent to Sahlgrenska (Swedish hospital) for examination where it was found that I had erectile veins on the pericardium which could result in the that the heart rate could be disturbed when the heart would receive the signals from the brain which, in turn, would result in cardiac fibrillation. And because this would not happen, an ICD was inserted into the shoulder to keep an eye out if there was something different in the heartbeat. 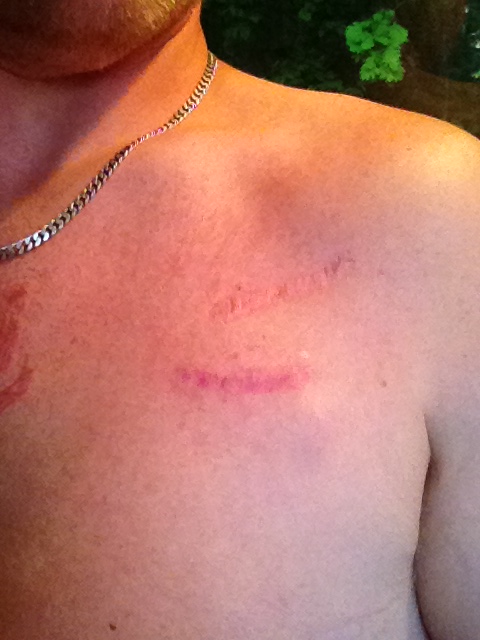 What happens is that if it´s something wrong with the hart it simply “takes over” the signals from the brain. There was a lot of conversation with doctors and drug testing during this time which was very painful to me. In my ears it sounded like blah blah must take it easy blah blah, do not strain your heart blah blah blah Perfect, I thought, a reason not to exert me. After a while, the “weight gain” came back, after which I tried to change my diet and add a little light exercise. And I was completely convinced that I would have an electric shock if the pulse was to rise above 155 bpm. This could cause any training session to end in despair and it usually meant that the next workout remained, and I was in the “swamp” again. In the years 2006-2011, this was repeated 3 times – 10 kg and back -15 kg and back -20 kg and back upside down, hope and despair. I suppose you can call this for yo-yo dieting. In 2012, Petra and I found out that we would be parents for the second time. At this time, I began to think.
This is enough! 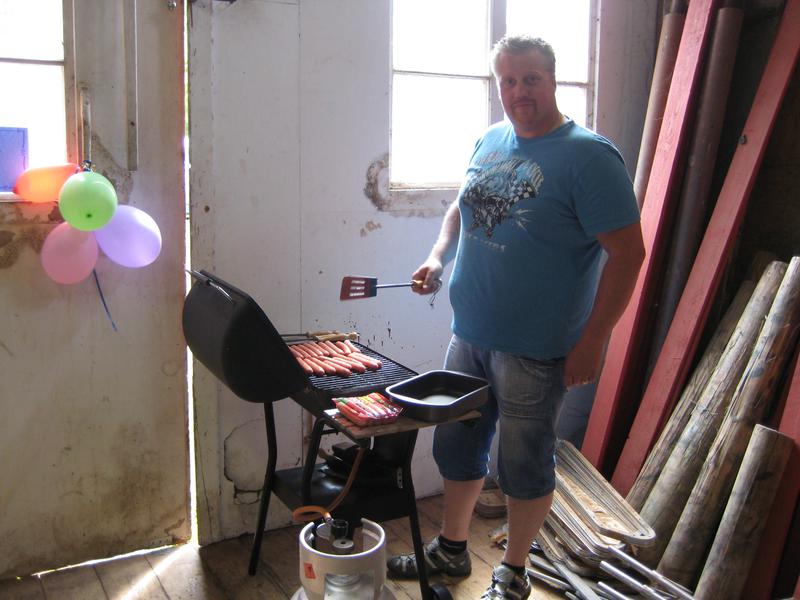 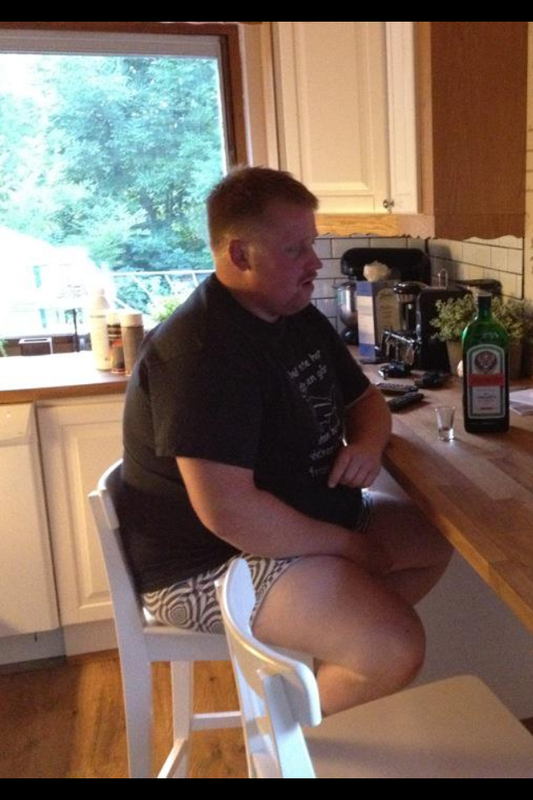 It was in the summer that I heard a guy on the radio, Kari Martens, who said that he made it from overweight “couch potato” to an ultratriathlet! and this around 50 years of age. What the hell! I said loudly where I sat alone. It´s now! it is possible, if he can fix this, so can I. For those of you who do not know, Ironman, is Triathlon’s long-distance competition, which means swimming for 3,8 km, bikes 180 km, and finishes of with running 42,2 km (a marathon run) and all this in a sequel. Kari who is an ultratriathlet does two or more in sequence. This was completely madness to me, but now it’s not so far away :-). But Kari was going to make a “double deca triathlon” 20th Ironman in a sequel, which means 76 km in total swim, bike for 3600 km and run for 844 km. For heaven’s sake I, Mattias Andreasson would at least be able to make one little tiny Ironman I thought. Sayed and done and as always you start on Monday (after the holidays). 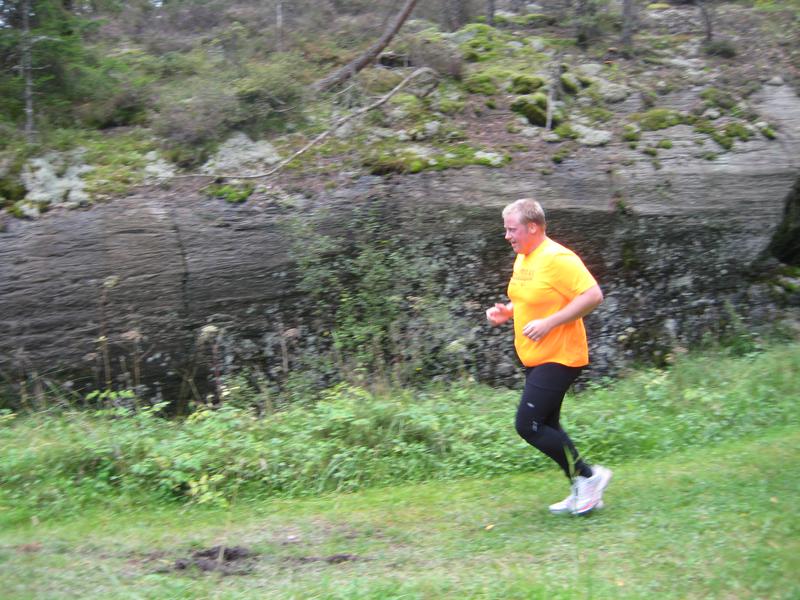 Read more about the time after Aug-12